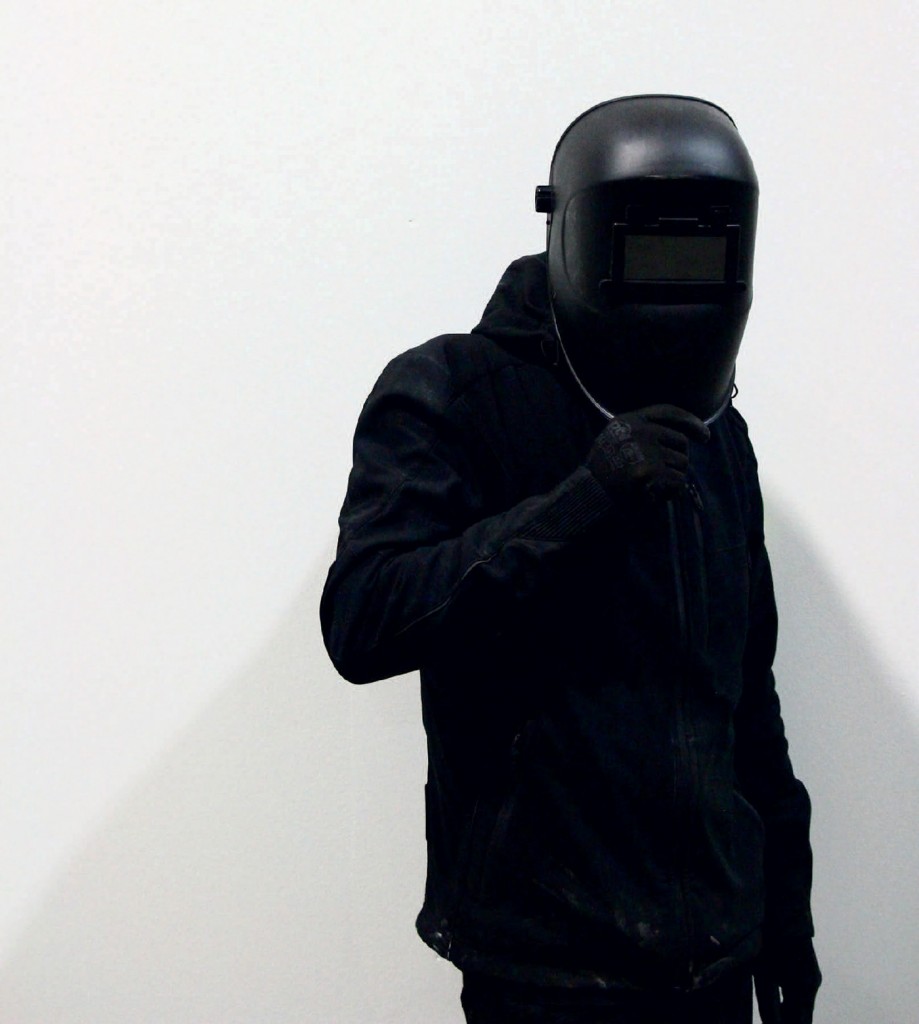 Teach, born 1976 in London, began his career in graffiti at the age of 15. By the mid 1990’s he was one of the few kings of the London Underground with his tag ubiquitous across the city. He is a central figure of the infamous Diabolical Dubstars crew and has painted hundreds of trains in London and across Europe.

Teach studied product design at Central Saint Martins College of Art and Design between 1996 and 1999 and subsequently moved to Munich to train as a metal worker. In 2003 he graduated from the Royal College of Art in London.

His work as an independent designer ranges from ceramics to furniture to fashion and has been exhibited at the Museum of Modern Art, New York, Museum of Art & Design, New York, the Israel Museum, Jerusalem and the Design Museum in London.

He has collaborated extensively with Clemens Weisshaar and Reed Kram on widely celebrated projects such as Outrace and Robochop. His luxury tableware design is produced by the royal Bavarian porcelain manufacturer Nymphenburg. 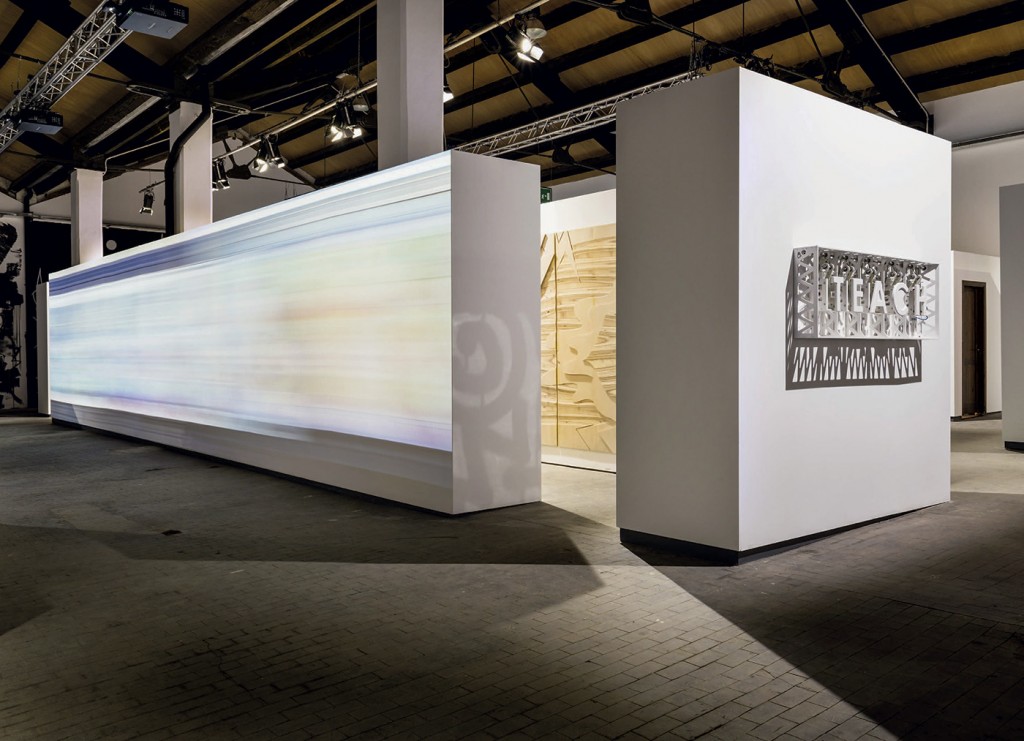 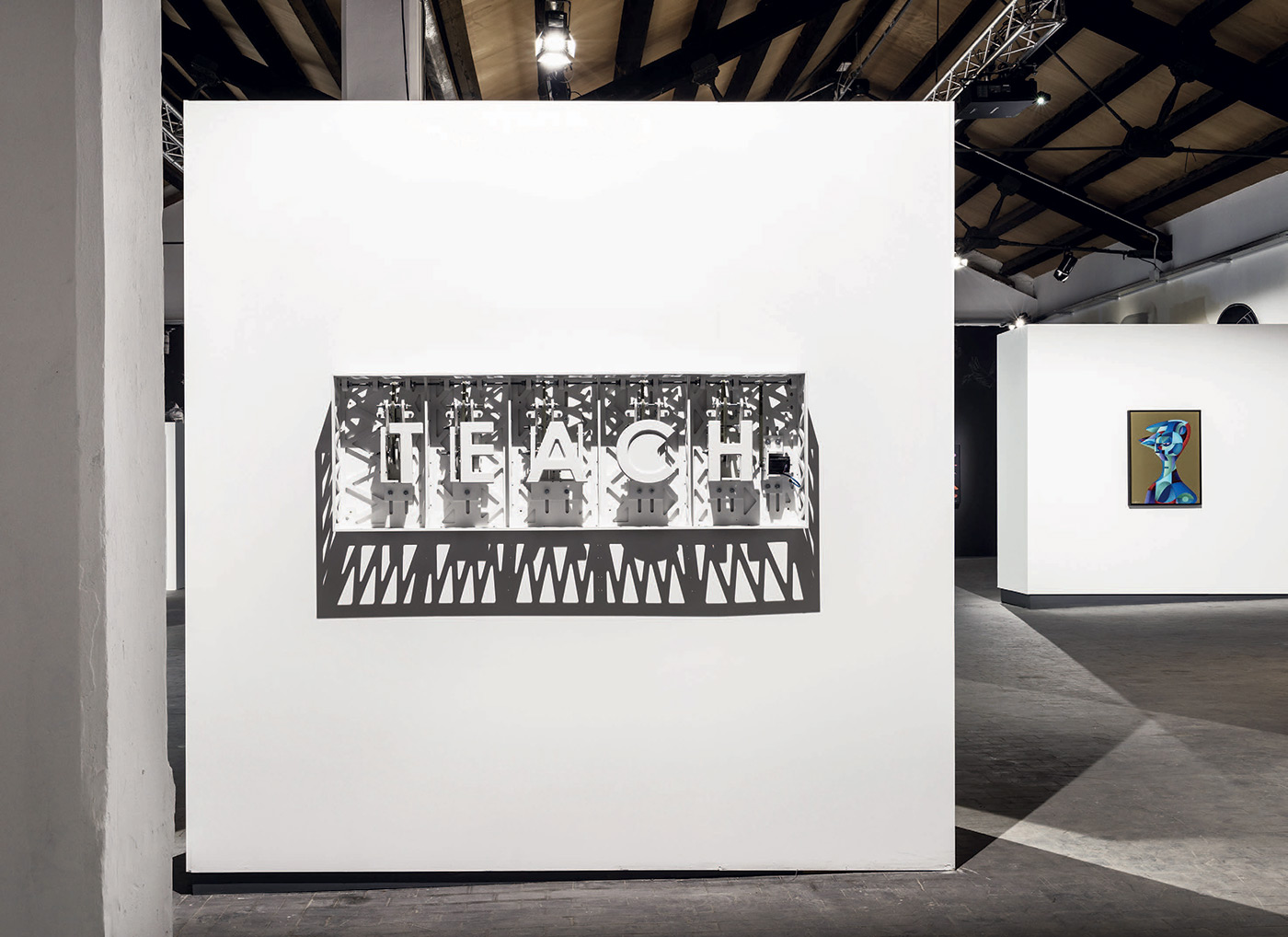 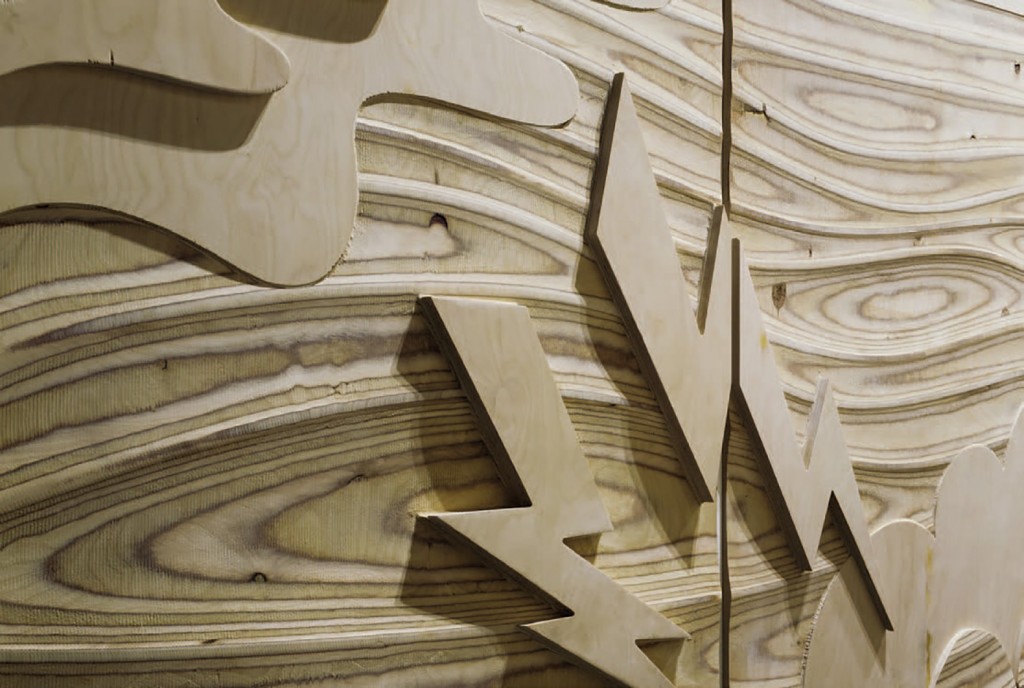 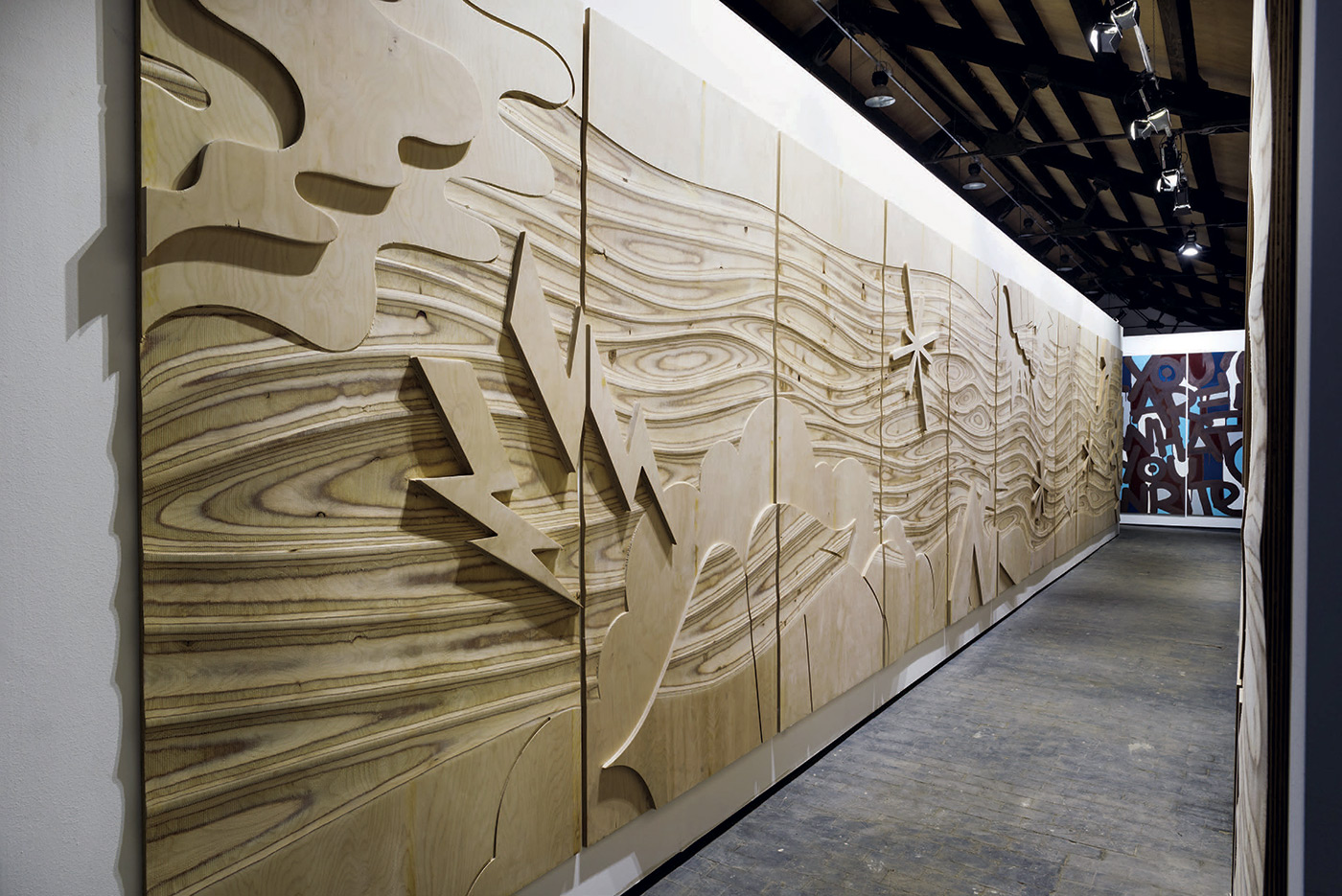 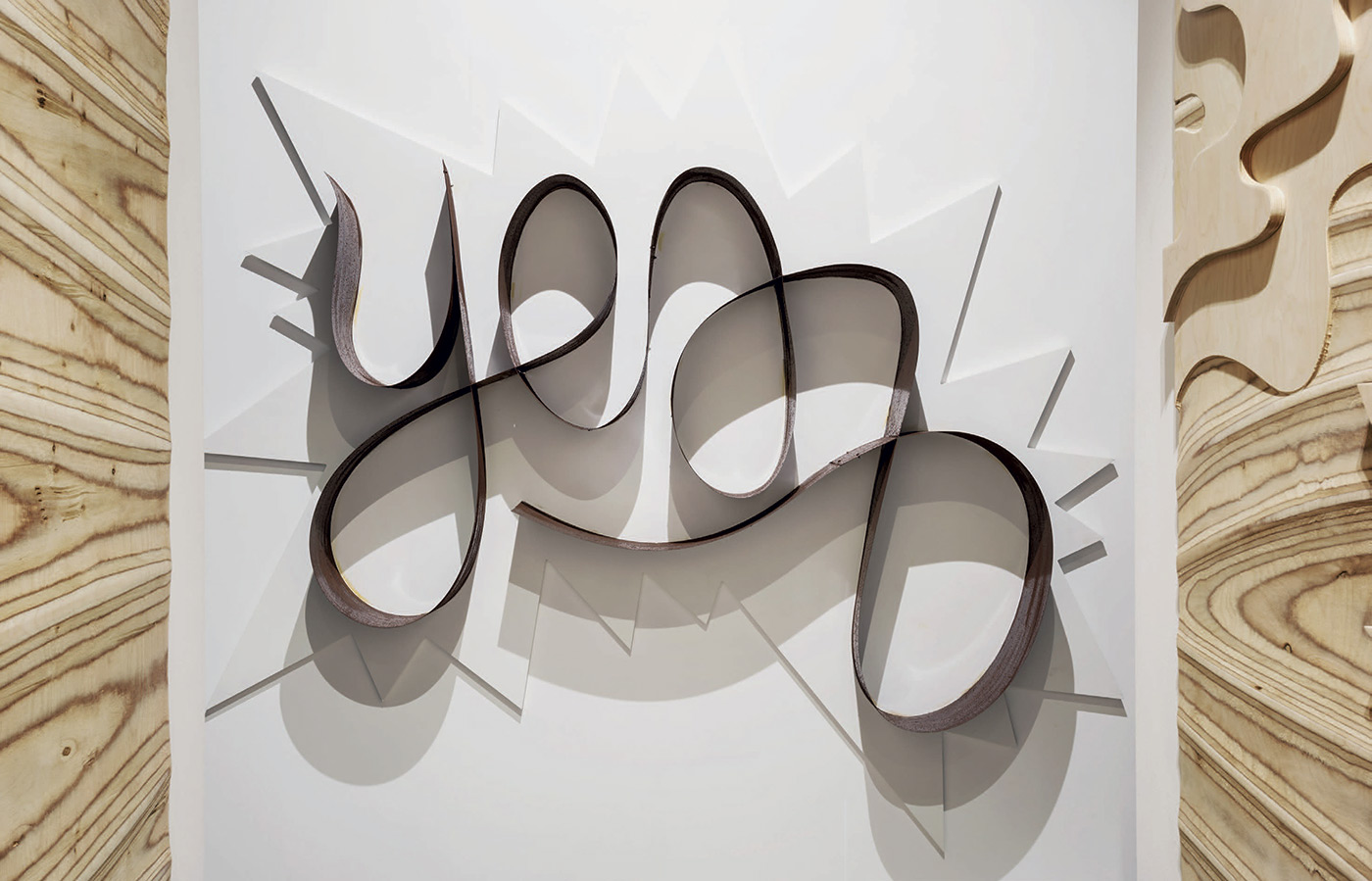 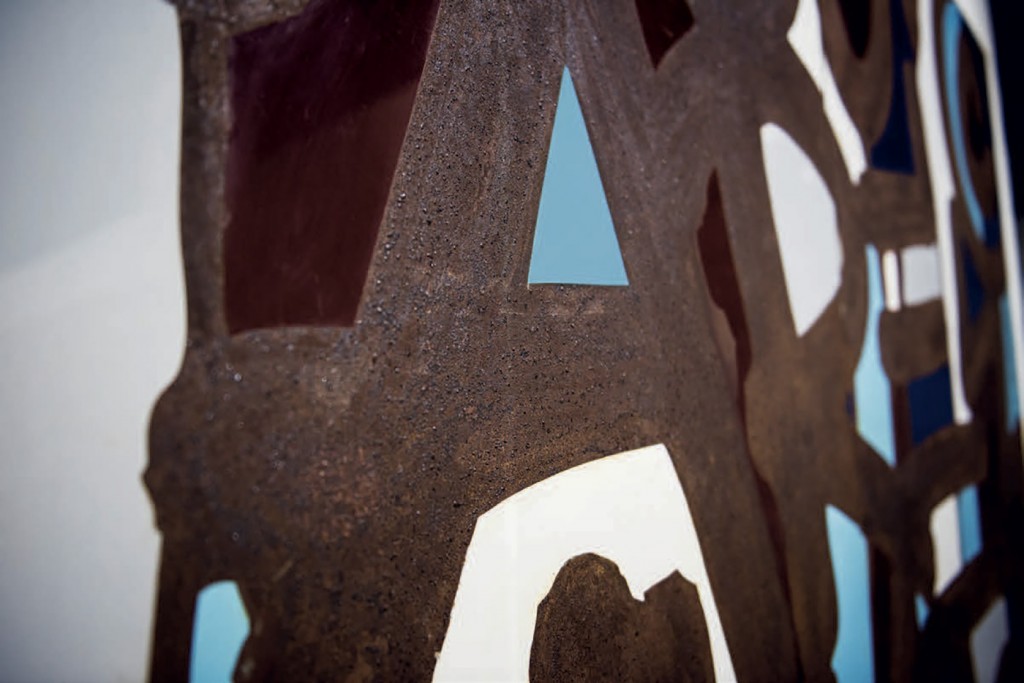 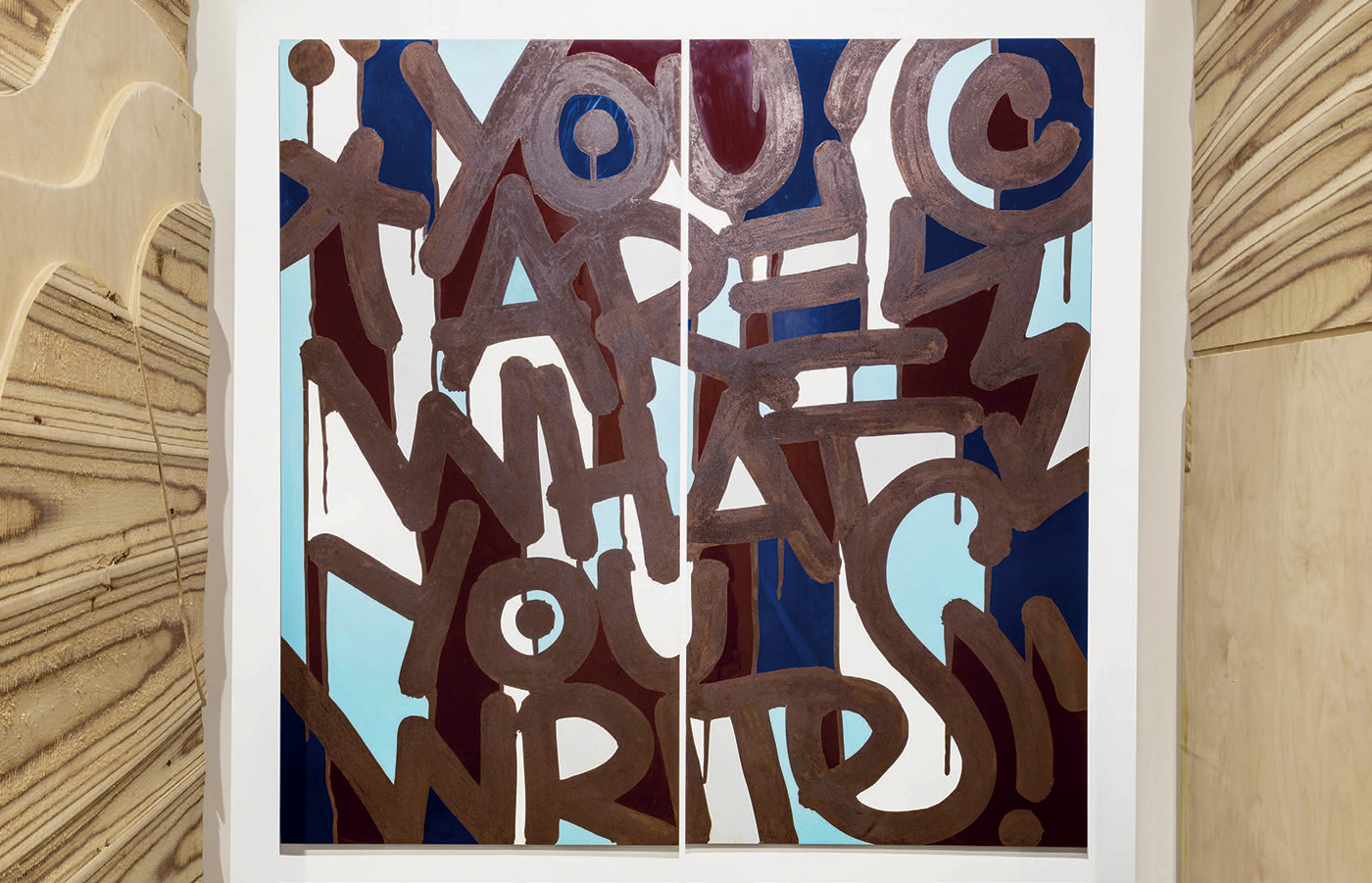